Nostalgia is an obstinately compelling emotion. It often lulls us into a contemplative trance, giving off subliminal flashes of familiar imagery and sensation. Most of all, it forces us to action, offering up two choices: We can forget, and consciously detach ourselves from it; or we can harness it for what it is and turn it into a reality.

I chose the latter.

That is the best way to describe how I felt after watching Andrei Tarkovski’s film, “Nostalghia.” The film is a visual masterpiece, letting its imagery do the talking. It depicts scenes that transcend adjectives, striking a chord with the soul without merely stopping at the eyes.

What struck me the most, however, was the fact that the images seemed to be intertwined with my being. It was as if the images themselves were actually emotions, and their visual manifestation was merely a conduit for releasing those sentiments, which had been a part of me all along.

This collection of paintings is more than just a series of stills from a film. It is an offspring of the marriage between imagery per se, and the effect that this imagery has on my memories, my emotions, my humanity. 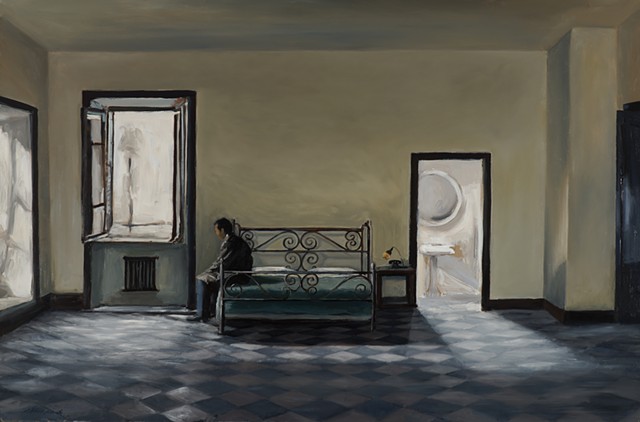 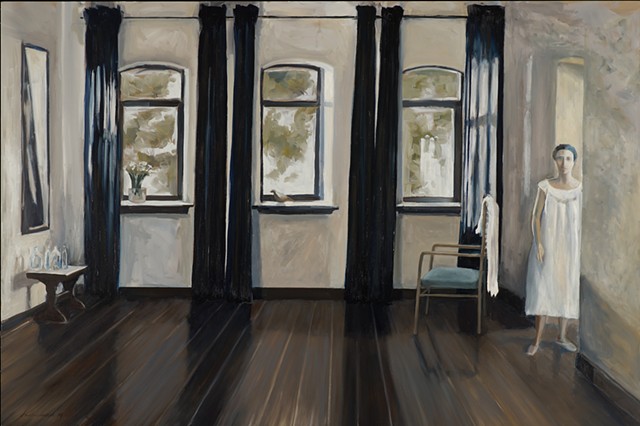 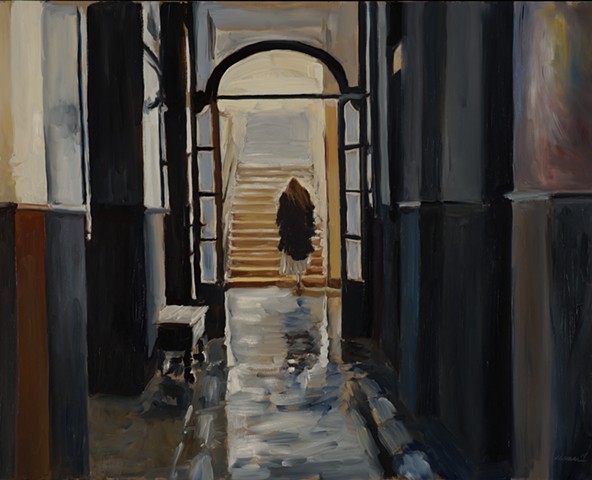 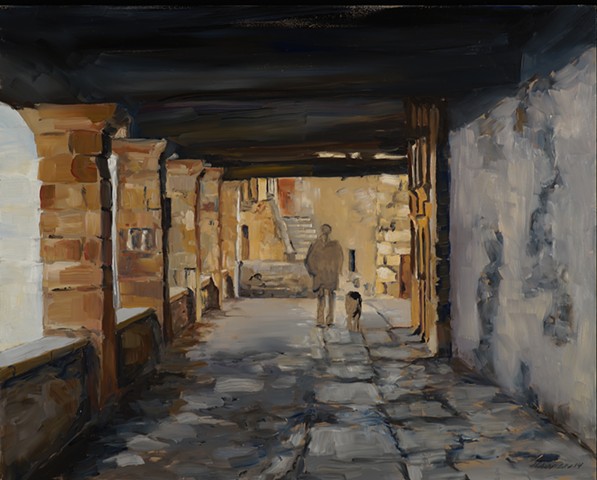 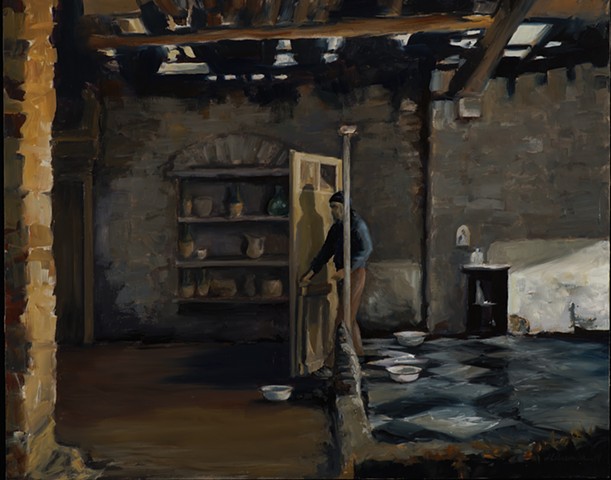 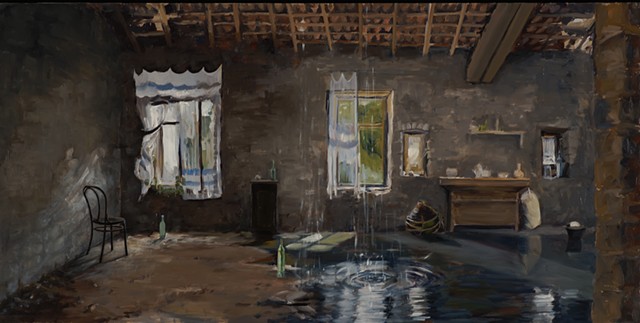